Artificial intelligence applications will be used in the jurisdiction 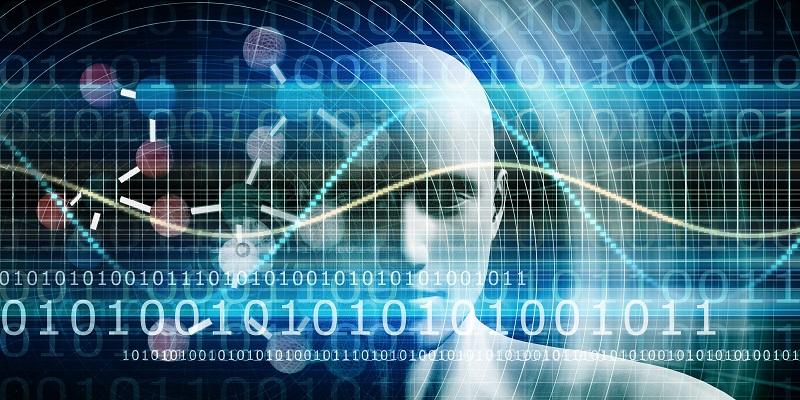 Minister of Justice Abdulhamit Gül made a presentation on the digital services of the Ministry at the Turkish Grand National Assembly (TBMM) Digital Media Commission on June 17th. Stating that electronic justice services are widely used, Gül stated that: “Digital media is the main issue of legal security and freedom. The activities carried out in the field of e-Justice pioneered the e-Government transformation and set an example for the entire public.”

Emphasizing that the work of the commission is of great importance in the determination of needs and the process of enactment, Abdulhamit Gül said: “The studies will shed light and guide our Supreme Assembly, especially in terms of developing and amending the legislation and determining the needs. We are ready to make any contribution to the commission.” Underlining the importance of electronic justice services for the Ministry of Justice to properly fulfill its duties and responsibilities, Minister Gül said that the work in this field sets an example and has won international awards. Stating that the proceedings gained speed thanks to digital services, Gül said: “The activities carried out in the field of e-Justice pioneered the e-Government transformation and set an example for the entire public. As you know, UYAP is a model study in this sense and it is being developed day by day. Our e-Justice project is closely followed in the international arena. These services were deemed worthy of awards in the international arena by the United Nations (UN). This is also a happy situation for our country. Thanks to the communication in the electronic environment, the correspondence that lasts for weeks and months ends very quickly, and it makes important contributions in terms of establishing justice that is not delayed, is reached just in time.”

We aim to specialize judges and prosecutors on cybercrimes

Minister Gül, who shared detailed information about applications such as e-Hearing, e-Visit, e-Justice, citizen portal, CELSE, e-Notary, noted that they also attach importance to artificial intelligence studies. Expressing that they aim to make justice services measurable within the scope of digital artificial intelligence applications, Gül said: “With the understanding that justice delayed is not justice, we have started the target time application in the jurisdiction regarding how long a case should take.” Minister Gül stated that thanks to electronic services, justice and judicial services continue to a large extent during the epidemic process, and that they will continue their efforts to develop digital channels and achieve better. Gül stated that they will increase user-friendly applications in the information system with the trial recording system, and that all speeches made during the trial will be digitally entered into the computer, and mistakes will be corrected through the record clerk, thanks to this system, which is still being tested, and said: “We will have a system where every sentence of the parties and lawyers will be reflected more clearly in the proceedings. There is a human touch in justice, not mechanization. There is a human touch in every file, however it is also an opportunity to take advantage of digital opportunities.” Stating that they aim to specialize judges and prosecutors in cybercrime, Gül noted that they have reached the final stage in the application of digital surveillance instead of going to the police station in probation services. Noting that they will also ensure the sending of electronic notifications, Gül said that the Constitutional Court and the European Court of Human Rights (ECHR) decisions are being accessed via UYAP and efforts are underway to inform the judges and prosecutors who made the decisions that are subject to the application. Drawing attention to the developing technology and changing media channels, Gül stated that they believe that the statute of limitations and provisions stipulated in the Press Law should be reviewed with the will of the Parliament. Minister Gül also stated that they will fight online child abuse more effectively and work to protect children from digital risks, cyberbullying and the harms of written and visual media. 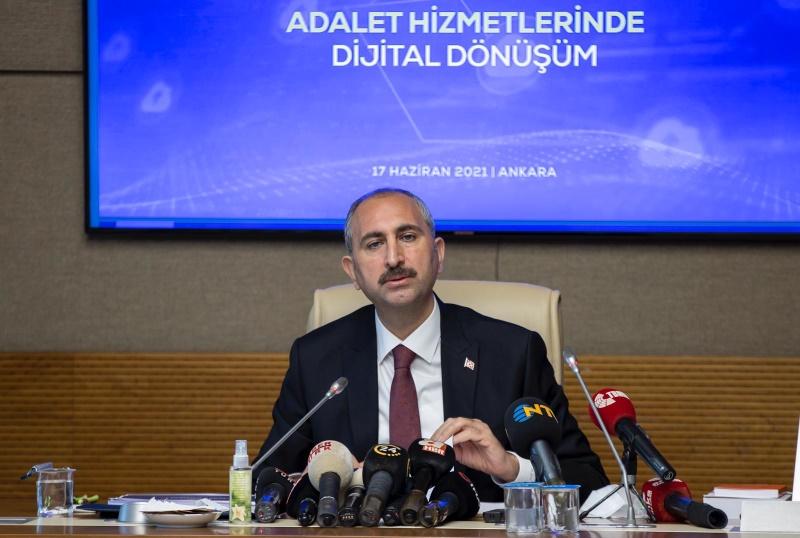 Stating that artificial intelligence applications will be used in the jurisdiction in accordance with the principles and recommendations of the Council of Europe and in a way that does not contradict the principle of protecting legal guarantees, Gül stated that on the other hand, the “Electronic Authentication System” will be put into practice, which will completely eliminate fraud. He stated that they aim to establish campus libraries in penitentiary institutions in order to facilitate the access of convicts and detainees to periodicals and non-periodical publications in the digital environment. Reminding that UYAP is an information system that connects all forensic units, Gül said: “In UYAP, approximately 800 million documents are generated annually, an average of 3 million 600 thousand documents are added to the system daily, and an average of 13 million documents are read by users daily.” Underlining that UYAP has 155 integrations with 50 institutions and listing some of them, Gül noted that users can access UYAP services through the portal, and that 9 million 653 thousand 868 citizens have benefited from these services from the Citizen Portal application since 23 December 2009, when it started to provide services. Pointing out how important these services are during the pandemic process, Gül said that many justice services can be obtained electronically. Minister Gül stated that institutions, experts, mediators and conciliators can also benefit from justice services through portals. Noting that e-Justice Citizen, Trial, Expert, Conciliator and Mediation mobile applications serve within the scope of UYAP’s mobile applications, Minister Gül said: “Citizen Mobile Application was awarded the championship in the e-Government category by the United Nations International Telecommunication Union (ITU) in 2020. Reminding that sound and images are recorded simultaneously over SEGBİS in the jurisdiction, Gül stated that: “Thanks to SEGBİS, referrals from penitentiary institutions to courthouses have decreased. The system is used as an alternative under certain conditions within its legal possibilities.” Minister Gül noted that e-Vision in Penitentiary Institutions was implemented as a pilot in Bakırköy Women’s Closed, Sincan Women’s Closed and Sincan Juvenile and Youth Penal Institutions. Stating that they plan to allow video meetings with the doctor with this system, Gül noted that they anticipate expanding and disseminating the scope of the pilot applications when they are successful. 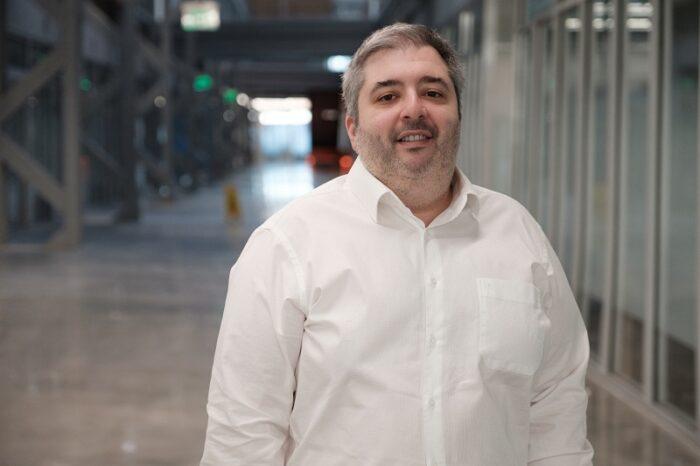