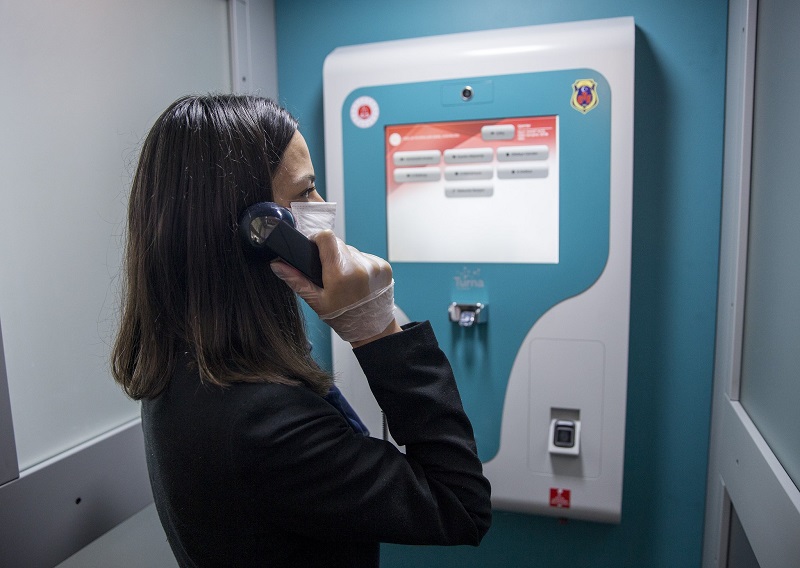 In cooperation with the Ministry of Justice and the Ministry of Transport and Infrastructure, the “Integration of Intelligent Technologies to Department of Corrections Institutions Project/e-Visiting” was introduced. Remote meetings will be provided to relatives of convicts who cannot visit the convict face to face. In this context, 17 multimedia devices were installed in the “Ankara Sincan Women’s Closed Prison”.

Speaking at the ceremony attended by Minister of Justice Abdülhamit Gül and Minister of Transport and Infrastructure Adil Karaismailoğlu, Gül underlined that the basic criteria for the provision of public services is citizen satisfaction. Stating that with the practices implemented within the scope of e-Transformation, it is aimed to enable citizens to access services in the fastest and least costly manner, and emphasized that digital transformation in the jurisdiction is also targeted in the Judicial Reform Strategy Document. Gül noted that their main goal is to make it easier for citizens to access judicial services at less cost. “With this project, convicts will now be able to connect with their spouses, children, families and relatives and keep their ties strong. We believe that the opportunity of video interviews will also be very beneficial for their relatives.” In addition, he stated that very important services such as electronic counting, access to health services, use of the right to petition, access to books, store orders and payments were also included in the project and stated that with the store orders to be made electronically, the depository money bureaus in institutions would be eliminated. Stating that they will deliver all their requests to the relevant places, Gül stated that the project will make a significant contribution to the personnel and that the personnel will now spare more time for activities in other fields.

The system of depository money will be eliminated

In his speech, Minister Karaismailoğlu drew attention to the “Integration of Intelligent Technologies in correctional facilities that some basic operations can be performed without the need for personnel. Emphasizing that they have implemented an important project in order to facilitate living conditions in prisons and detention houses, Karaismailoğlu stated that with the new project, the works of the management will be relieved. Karaismailoğlu said: “With the use of smart multimedia devices, our detainees and convicts will be able to do some defined procedures without leaving their wards. Normally, the work done by the warder will be done with the technological infrastructure. For instance, apart from services such as store orders, video calls, health services; the counting being carried out with many personnel every day will be easier. The system of leaving money to custody in store shopping will be eliminated.” Minister Karaismailoğlu stated that 17 multimedia devices were installed in the “Sincan Women’s Closed Prison” within the scope of the project and added that the works are continuing to install 100 multimedia devices in the “Bakırköy Women’s Closed Prison” and “Sincan Juvenile Prison” by the end of the year. Karaismailoğlu said that: “Our goal is to install these devices in all prisons in our country, rehabilitate the prisoners and convicts and reintegrate them into the society.” and thanked the Ministry of Justice and Türk Telekom for their efforts in the project. General Manager of Prisons and Detention Houses Yılmaz Çiftçi stated that with the project, video calls will be made with the devices to be placed in the prisoners’ rooms and that the petitions and e-mails will be sent with the ministry communication application. 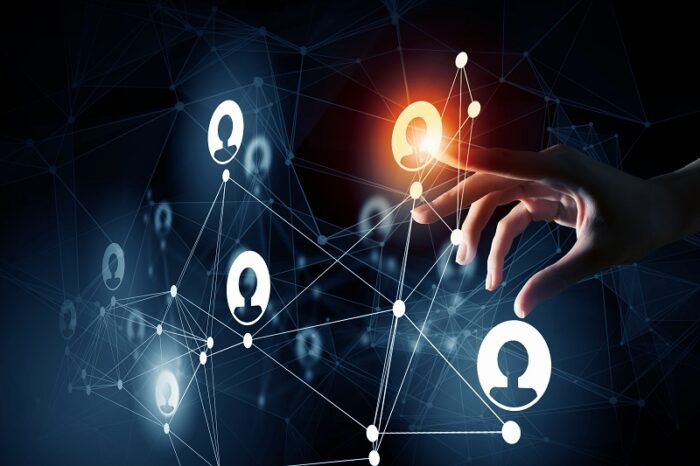 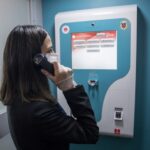