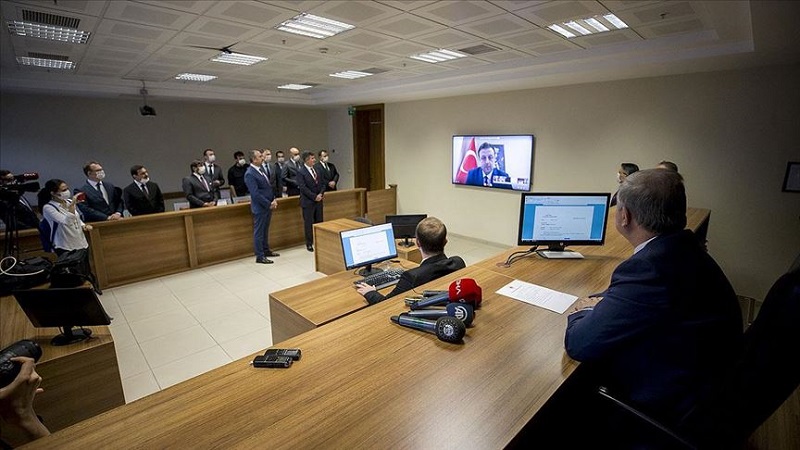 The e-Hearing, which was implemented within the scope of the “Judicial Reform Strategy” carried out with the aim of a reliable and accessible justice system, started to be implemented in 1,400 law courts in 81 cities as of November 9th.

Minister of Justice Abdulhamit Gül shared on his social media account as: “As of today, the e-Hearing, which enables audio and video participation in hearings, has started to be implemented in 81 cities. Thanks to the system developed by our ministry engineers, our lawyers can connect to 1,400 law courts.” The e-Hearing system, which saves time and effort in the proceedings, started to be implemented on September 15, 2020. The system, which allows lawyers to attend hearings online, in a voice and video manner in civil courts, attracted great attention especially during the pandemic process. Developed by the engineers of the Ministry of Justice with domestic and national means, the e-Hearing has been made available in 81 cities with the expansion of the scope of application.

Goal is to increase the number of courts applying e-Hearing to over 2,000 by the end of 2021

The e-Hearing has been used 36,567 times since the day it was implemented. With the strengthening of the system and increasing its efficiency, it is aimed to increase the number of courts applying e-Hearings to over 2,000 by the end of the year. Lawyers who want to use the system first inquire about their hearings on the UYAP Lawyer Portal and send an e-Hearing request by writing the reason. If the judge accepts the request through the system, the lawyer can connect to the hearing via video conference. The e-Hearing starts with the court activating the system. While the e-Hearing application is of great importance in terms of facilitating access to justice services, it also saves time and effort for lawyers. 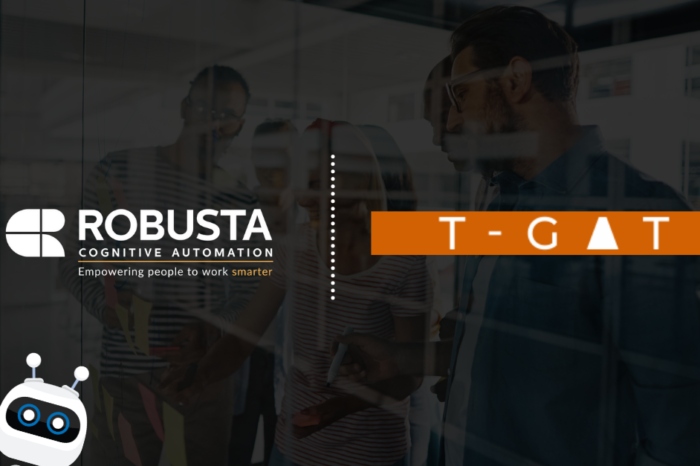 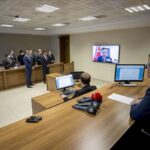