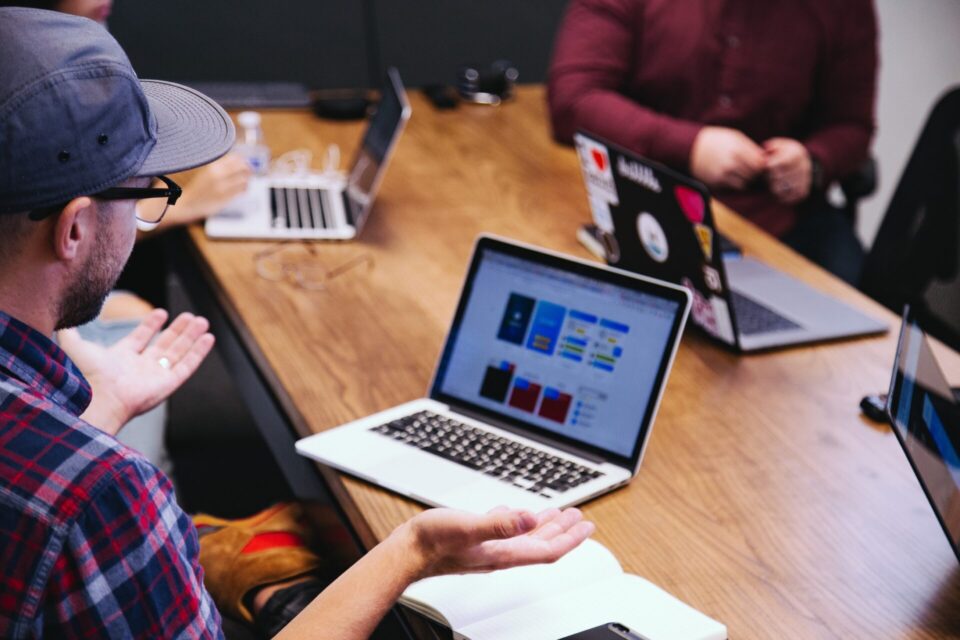 StartupCentrum examined the investments made during the year and startups receiving investments from many angles in the ‘2020 Turkey Investment Report’, published on 19 January. Accordingly, the total investment amount increased by 38% in 2020, reaching 120 million USD. Technology startups with a Turkish founder and having headquarters abroad received investments of 366 million USD. Most of these companies are creating teams from Turkey. 19 startups have also been purchased by different companies, including Amazon. Looking at the founders of enterprises that received investments in 2020, there is a distribution of 88.7% male and 11.3% female entrepreneurs. Boğaziçi University, Middle East Technical University and Istanbul Technical University stand out in the title of graduated schools. Looking at the investors, Hande Enes is the investor with the highest number of investments, with 9 investments. Among the VCs, 18 investments were made with Tarvenn funds. Among the angel investment networks, Keiretsu Forum Turkey became the leader with 12 investments. Considering the cities that startups receiving investments are located in, we see 99 startups from İstanbul, 16 startups from Ankara, 8 startups from İzmir,4 startups from Bursa, 2 startups from Eskişehir, 1 from each of Antalya, Samsun and Gaziantep. Accordingly, a total of 486 million USD has been invested in startups whose founders are Turkish. With the newly established funds in 2021, greater investments are expected. 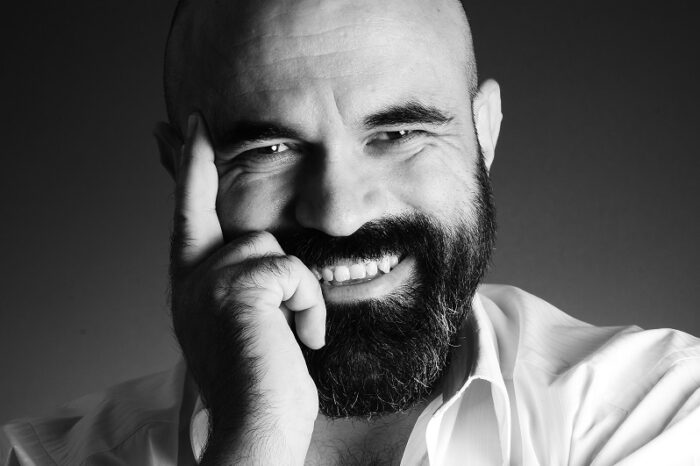 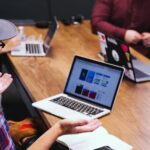