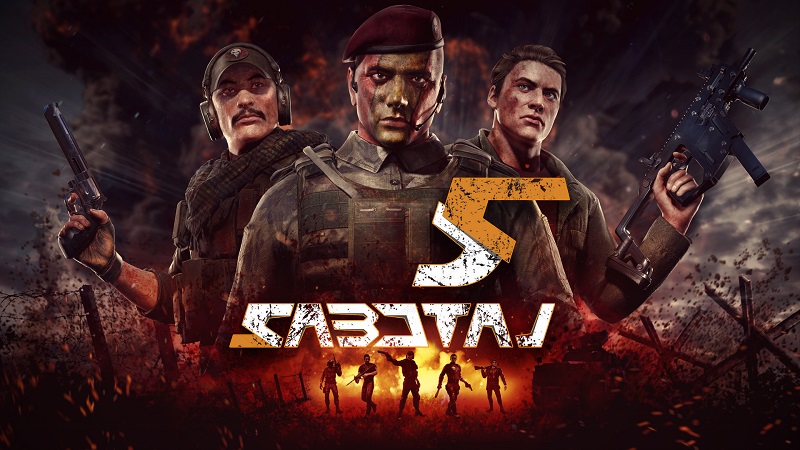 Developed by HES Games, Sabotaj, Turkey’s first and only Turkish made non-P2W (Pay2Win) free FPS game continues to expand its audience. It offers in-game experience to Turkey as well as to other countries, Sabotaj also has significant potential for global markets, attracting attention being one of few Turkish made games, developed with Unreal Engine 4. Staging Turkish troops fighting for their countries, forming the Force powers to fight against the Tactic team of agents from different countries; Sabotaj offers a different atmosphere in 8 different maps, including touristic parts of Turkey. These maps include Agora, Galata, Kervansaray, Fort Boyard, Harbor, Hangar, Office and Kalekol. Sabotaj, developed by Turkish engineers with 100% domestic and national resources, offers clan matches and individual events to gamers. HES Games ensures that all players can compete on equal terms with Sabotaj, which does not include P2W elements that can easily take advantage of competitors such as renting or purchasing weapons and that pushes talent and competition aside. 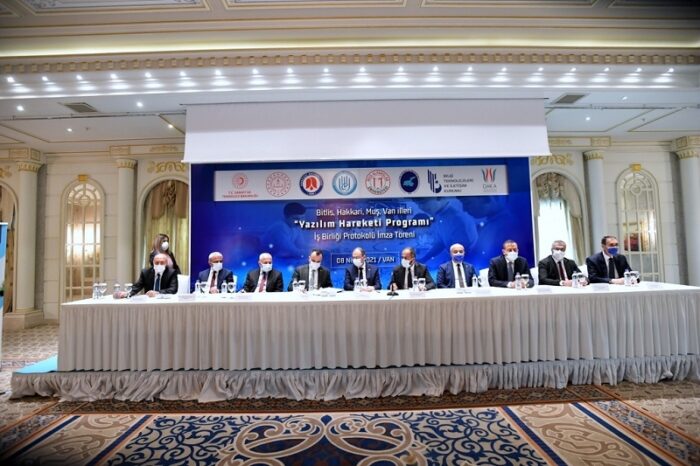 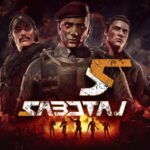