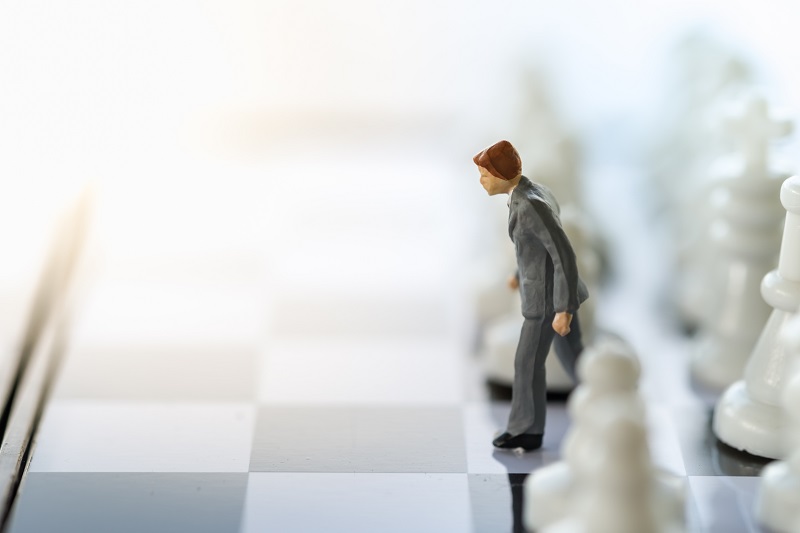 Gaming and E-sports Agency Gaming regularly prepares the ‘Turkey Gaming Industry Report’ for 5 years and the 2020 report has been published. Gaming in Turkey Founder Ozan Aydemir stated the pandemic increased the rate of growth of the gaming industry and also the time of play by 30%, added that the number of players in Turkey exceeded 36 million and the gaming industry size reached 880 million USD.

With increasing investment in Turkey as in many other sectors, the gaming sector in Turkey began to draw attention. The most important developments of the year were the acquisition of Peak Games and Rollic Games by Zynga for 1.8 billion and 168 million USD, while the share sales transactions in the gaming industry in the nine months of 2020 created a volume of approximately 2 billion USD. All these developments made the gaming industry the sector that received the most investments. Furthermore, Turkey has the 18th place in the global games market.

The year 2020 had been under the influence of the pandemic, even people who never played a game before played games. While hypecasual games are trending for new players, hardcore players preferred Battle Royale, FPS, Strategy and MOBA games. Casual games such as Among Us and Fall Guys, which can be enjoyed by every audience, have periodically marked the industry. While offline events turned into online tournaments, numerous tournaments have created a new world for players as well as brands. Another striking detail of the report were the 79% of adults in Turkey plays mobile games.

Gaming industry grew 9.3 in the world

Gaming in Turkey Founder Ozan Aydemir shared his views on the report as: “The world gaming market grew by 9.3% in 2020 with the effect of the pandemic and reached 159 billion USD. This growth was also felt in our country and the number of players, which was 32 million in last year, increased to 36 million and total revenue from 830 million to 880 million USD. Gaming industry market is estimated to be consisted of the mobile games market with 450 million USD, computer with 230 million USD and console games with 200 million USD. In our country with a population of over 83 million; there are 35 million mobile players, 22 million computer players, 17 million console players. When we evaluate the players according to their gender; 55% of men and 45% of women take part in the gaming world.”

Ozan Aydemir also said that during the pandemic period, the time spent to play games increased by 30% and added: “In the same period, Steam, one of the world’s largest game distribution network and platforms, broke the all-time record by exceeding 23 million instant active users in previous months. The intensity increase occurred not only in Steam, but in all gaming platforms and games.”

Noting that the biggest trend in the pandemic era is mobile games and hypercasual games as a genre, Aydemir continued as: “The general dominance in mobile games belong to hypercasual and games such as PUBG Mobile, Garena Free Fire, LOL Wild Rift, Brawls Stars, Head Ball 2, Lords Mobile that can appeal to large audiences where online competition is very intense. Many global companies are currently preparing mobile versions of their big IPs or expanding their mobile game range outside of PC games. On the other hand, the number of game companies that produce hypecasual games both globally and locally is increasing rapidly. In addition to all these, many investors and companies that want to invest in the sector and are independent of the sector are closely following the gaming and e-sports sector.”

Turkish players like adventure and action games the most

The report gives information about the favorite game in Turkey. Turkish players like the action and adventure games with 49.2%, followed by puzzle games with 46.2% and racing games with 45.7%. 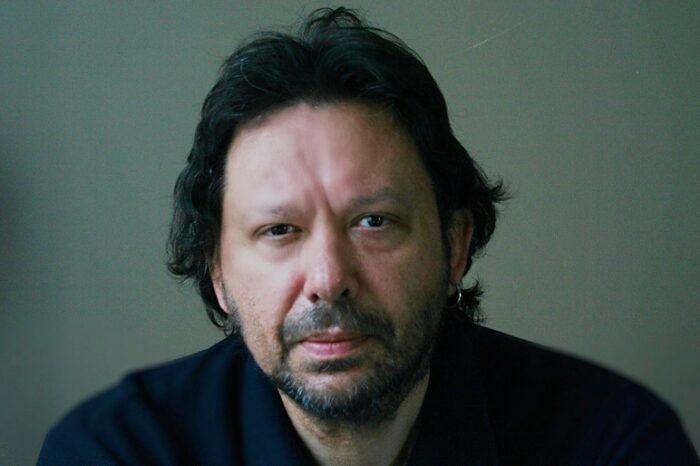 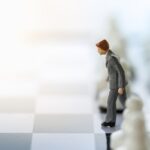