Digital participation raises hope for the future for Gaziantep The Union of Municipalities of Turkey (TBB) President and Gaziantep Metropolitan Mayor Fatma Şahin has been the first mayor elected from Turkey to the OECD Champion Mayors Coalition and while receiving her award in Paris, the capital of France, attended the Champion Mayors Coalition Meeting held on 28 May. Summarizing the work they have done as Gaziantep Metropolitan Municipality at the meeting, Mayor Şahin emphasized that they have implemented practices that will increase the participation of young people, especially during the pandemic period. Noting that they have implemented an application called ‘My City’, Şahin noted: “We have established a digital, social network. Young people conveyed their wishes and complaints to us through this channel. We also established a coordination and communication center called GIKOM. We created the interactive infrastructure through this center. We have increased the technological infrastructure by multiplying the applications as our young people want. By fulfilling their demands, we met their needs.”

Underlining the importance of equal opportunities in education and the employment of young people, Fatma Şahin explained that they have digitalized many vocational courses, increased their demand for access to foreign languages, digitalized the fields of culture, tourism and sports, established the Youth Assembly in the City Council, and increased the number of youth clubs in universities. Şahin said that: “This digital participation has given hope to the future for Gaziantep, which has a young population.” 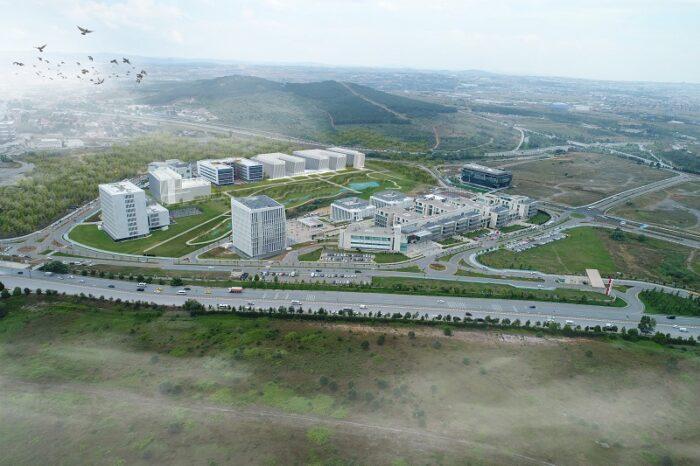