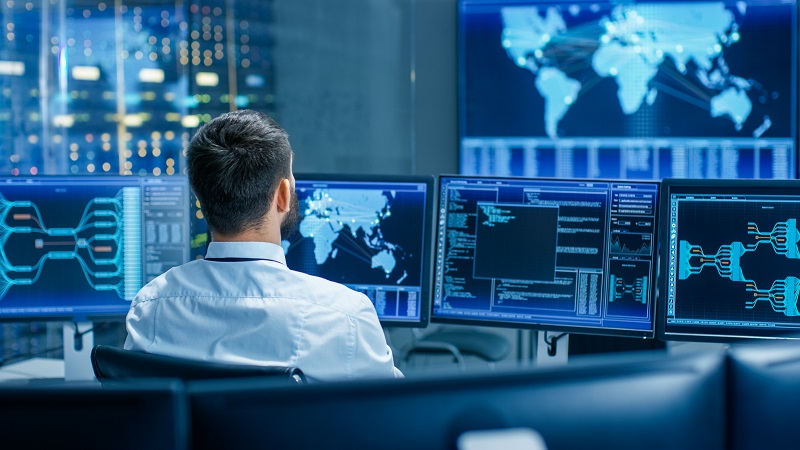 The fintech report of the Sectoral Overview series prepared by KPMG Turkey has been published. According to the report evaluating the fintech ecosystem in the world and in Turkey; the fintech ecosystem in Turkey is growing with the support of the banking system. Banks, which make great efforts to increase the speed and quality of the services they offer, are rapidly adopting the approaches offered by new enterprises. The ‘contactless transaction’ trend strengthened in the pandemic period supports the need for rapid deployment of new technologies. Evaluating the report, KPMG Turkey Fintech Sector Leader Sinem Cantürk said that: “The fintech sector, which offers speed, convenience and security in financial services, continues to grow every year despite its 10-year history. It is a fact that start-ups established outside the financial sector stand out from the competition in the services offered by banks. Start-ups, which adopt new approaches in their current market and business models, are pushing the limits of general acceptance in the way they do business. Older generation companies, on the other hand, may face challenges in how to tackle this front. These companies, which sometimes copy and develop old models and sometimes rewrite the rules of the game, will shape the business world of the coming period. The highlights of the report are as the following: 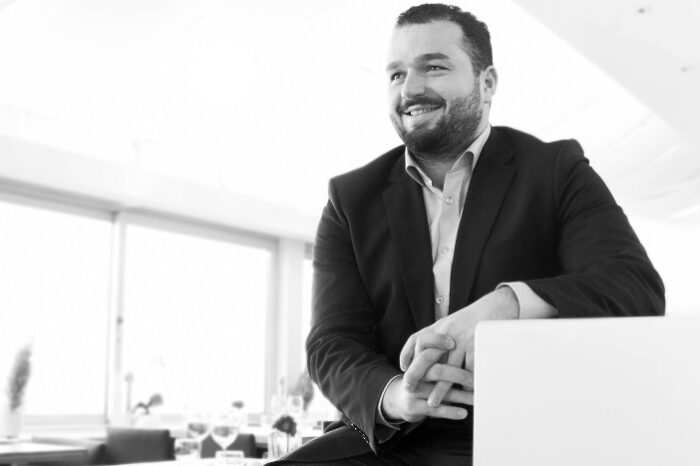 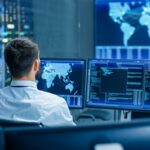