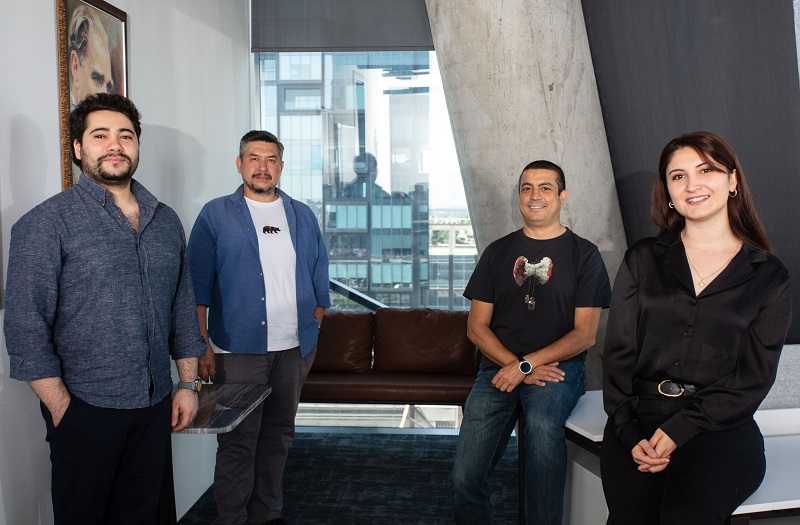 Games United, which officially started its activities as an independent startup studio in February 2021 with the cooperation of Game Factory and a group of investors, aims to create new gaming startups with its ‘founding partner’ infrastructure and ‘startup studio’ model. Games United General Manager Murat Kahraman stated that: “Unlike traditional investment companies, we provide startup capital support to startups or early-stage gaming studios as well as services such as team building, strategy, business development. In this context, we have implemented 8 studios as founding partners from February 2021 to June 2021. By the end of 2021, we will create an ecosystem of 16 studios through university collaborations and incubation centers. We aim to make Games United the largest digital content-focused gaming startup studio in its field in Europe by 2023.”

Games United, an independent startup studio that creates gaming startups by providing strategic direction and capital to develop the best games, provides services such as team building, strategy and business development, as well as startup capital support to newly established or early stage gaming studios. Unlike traditional investment companies, Games United takes part in the gaming startups as a ‘founding partner’ and takes an active role in studio operations with its own team.

Ecosystem will grow day by day

Murat Kahraman stated that they have replaced the traditional ‘studio-publisher’ relationship with a ‘startup studio’ and that as Games United, they are planning to invest in some components in the gaming industry such as audio, data analysis, and content-oriented game development and added:

“In this period when the gaming industry in Turkey is on the rise, the correct implementation of new gaming startups is important for our continued success. With our experience and resources from Game Factory, as Games United, we do not just invest or support early-stage game startups, we stand by them as a working partner with these startups. 8 studios, which we have brought to life as ‘founding partners’, are currently actively developing games. Our goal by the end of this year is to create an ecosystem of at least 16 studios and to realize a success story that will set an example for the whole world. In the next 7 months, 8 hyper-casual studios were established, 40 prototypes were produced, 1 casual game production was started, two content production companies were purchased outside the game, R&D studies were started for in-game data analysis, an incubation center was established with two new universities. We have targets to establish business development connections in Asia and start the issuance of pre-seed shares in December 2021.”

Saying that they are moving forward with the vision of positioning Games United as Europe’s largest content-oriented game startup studio in 2023, Games United Executive Board Member Ali Yılmaz emphasized their targets to make Turkey’s success especially in hyper-casual game production sustainable and working together with other stakeholders in the industry, to develop expertise in different fields by working systematically and to start Series A share issuance by commissioning overseas offices at the beginning of 2022.” 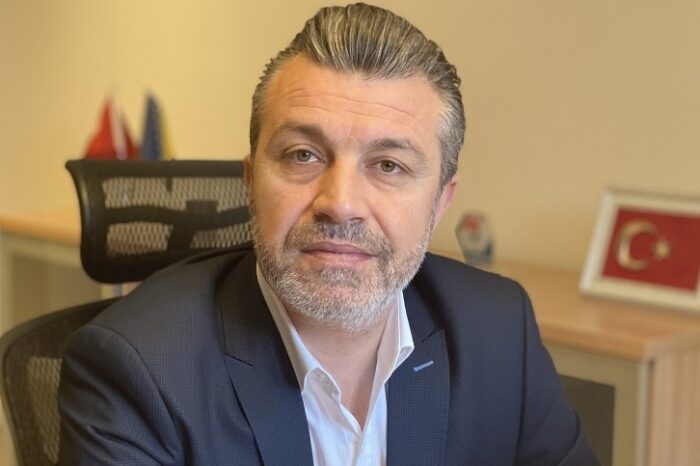 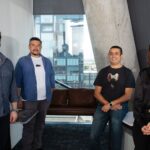