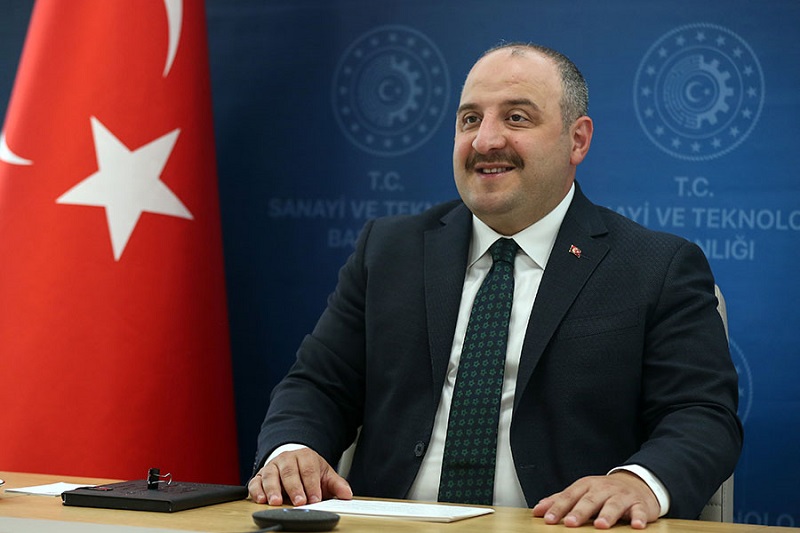 Industry and Technology Minister Mustafa Varank announced that the Industrialization Executive Committee will be established.

Minister Varank stated that they contribute to the hygienic and safe maintenance of production, services and education with the guidelines and standards prepared with TSE and stated that 913 industrial enterprises received a safe production certificate and 502 private schools received the “My Clean School” certificate. Stating that the current process reminds us the importance of standards, Minister Varank said in his speech: “If we want to step forward in global competition, you have to be at that table while the rules of the game are being written. You need to be active in the standard preparation process and do pinpoint interventions at the very beginning of the process. We provide free participation to mirror committees and we attach great importance to the active participation of stakeholders such as industrialists, producer unions, consumer associations, universities, R&D organizations and public institutions.”

There is no active participation in mirror committees!

Using the expression “We are living in an age of rapid technological change and transformation”, Varank said that: “This situation is also reflected in global standards. Turkish industrialists and entrepreneurs should definitely take part in the preparation and follow-up of standards to be used in emerging technologies. Unfortunately, we do not have mirror committees in critical areas such as electric cars, smart cities, smart grids, big data, internet of things, artificial intelligence and the sustainability of data centers. There is not enough active participation in mirror committees in areas such as renewable energy and cyber security. Emphasizing the most critical structural reform of recent period is the Industrialization Executive Committee to be established under the presidency of the President, Minister Varank said that: “The present and future of industrial and technology policies are embraced by the highest authority of our state. Such a vision will be realized for the first time in our economic history. Our Ministry will undertake the secretariat of this work. In the Committee, the decisions that will raise our industry and prepare our country for the future will be taken together with the relevant ministries. With the decisions to be taken here, we will be able to control the realization of public procurements in line with domestic production priorities. We will be able to support long term public procurement, thus promoting scale formation in the industry. We will speed up the coordination between institutions in areas such as finance, customs, environment, infrastructure, logistics and energy and make the investor see the future very clearly. We will encourage the localization of critical products in supply chains and enrich domestic production diversity. We will take steps to strengthen the capital structures of manufacturing industry companies. We will be an indispensable player in global competition. Thus, we will develop a strong immune system against fluctuations in financial markets.” 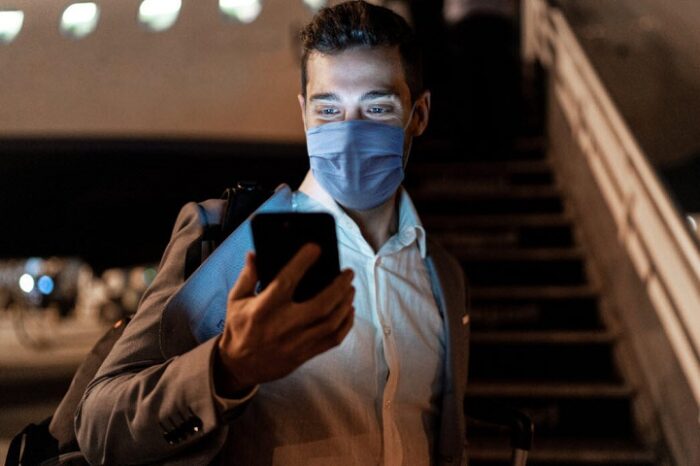