The global startup community StartupCentrum also evaluated the investments made in the Turkish entrepreneurship ecosystem. According to the “2021-1th Quarter Turkey Startup Ecosystem Investment Report”, in the first quarter of the Turkish startup ecosystem, 62 startups invested 520 million USD in 63 investment rounds. While the number of investments increased by 26% compared to the last quarter, there was an 18-fold increase in investment amount compared to the last quarter. The amount of investment made in the first quarter of 2021 has tripled the total investment amount made in the whole of 2020. Investments received by Getir have a great impact on this rise. According to the report, 77% of the enterprises that receive investment are based in Istanbul and 14% are based in Ankara. StartupCentrum predicts that 2021 will close with an investment of 1-1.5 billion USD.

According to the report, the sector that received the most investments was gaming with 15 investments, followed by Fintech startups with 7 investments. In terms of the number of investments, the Delivery sector was the sector that received the most investments with the Getir impact, followed by the Gaming, SVOD (Subscription Video on Demand) and CRM & Sales sectors. Investment stages and investment tours, as well as investors, are also discussed in detail in the report. According to the report, 154 investors participated in 63 investment rounds. 84% of these investors were from Turkey and 16% were from abroad. The report also includes details on how many of the investors are individual investors, VCs, angel investment networks, companies and accelerators

In the first quarter of 2021, the number of exits of enterprises seems slightly lower than in previous years. 6 startups exited in the first quarter, and 5 of the 6 companies that bought these ventures are from abroad. The report also includes initiatives whose founders are Turkish, but that do not have operations in Turkey and continue to grow abroad. Under this title, 9 startups received a total investment of 347 million USD. When it is added to the ecosystem with 520 million USD, it is seen that the startups with Turkish founders received a total of 867 million USD of investment. 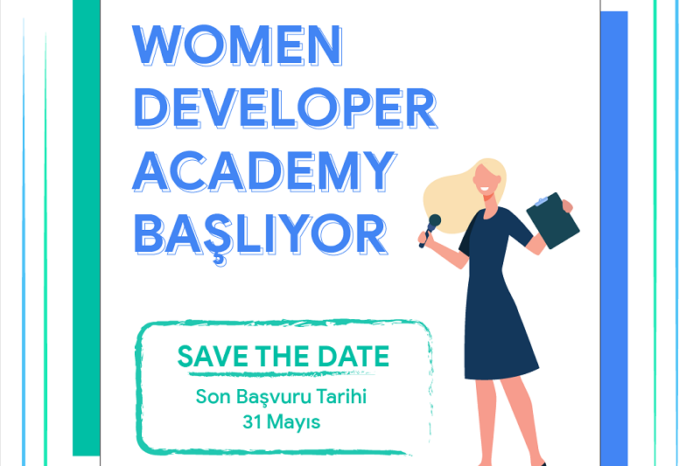