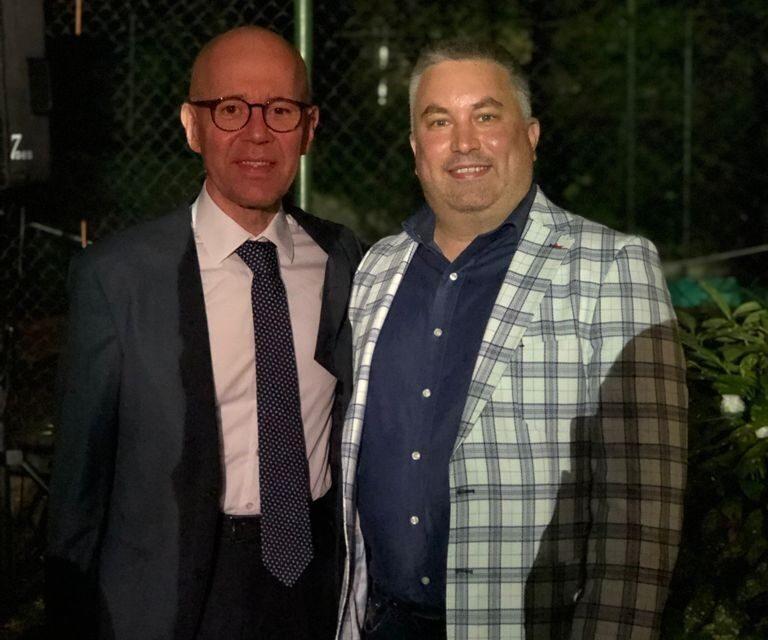 WeBee, the guest interaction platform developed for hotels by Turkish entrepreneurs, received an additional 6 million TL investment and reached a valuation of over 38 million TL. The company received its first round investment in 2019 from Mustafa Oğuz Akdeniz, an important name in the tourism industry and angel investor Burak Şen. Among the new investors participating in the second investment round of WeBee, which serves more than 160 hotels in 23 countries, led by DCP (Diffusion Capital Partners) and having Technology Innovation Fund as the co-investor operating under the Development Fund of Turkey, there are Yemek Sepeti CEO Nevzat Aydın, angel investment network Angel Effect, angel investor Sinan Özel from Germany and angel investor Sinan Düztaş from the UK.

WeBee aims to strengthen its presence in foreign markets by establishing overseas offices with the investment it has received. WeBee Founders Tansel Voyvodaoğlu and Dr. Özgür Zan stated that: “In our WeBee journey that started in 2017, we realized a necessary deficiency in the field of tourism and established an online contactless and 360-degree guest interaction platform. Thus, we created a digital bridge between hotels and guests in order to maximize guest satisfaction. We became the market leader in Turkey and we are now serving in 23 countries all over the world. We aim to establish our overseas office while reinforcing our position in Turkey with the investment of 6 million TL as WeBee.”