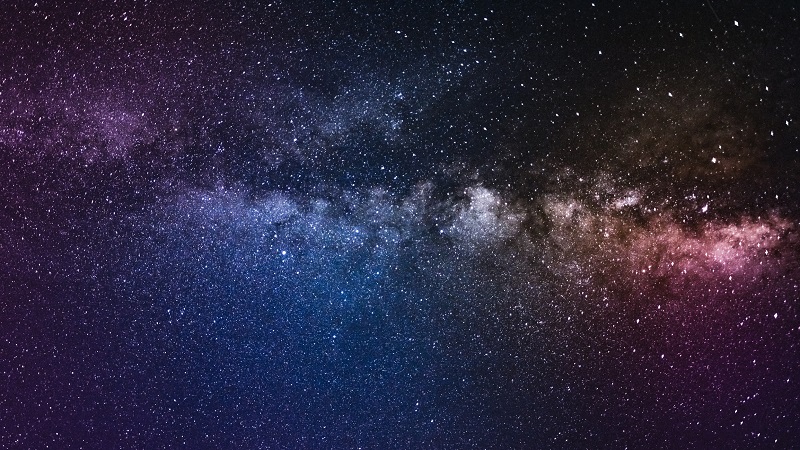 ‘National Space Program’, determining Turkey’s 10-year vision in the field of space including policy, strategy and objectives, was announced. Four different protocols were also signed within the scope of the program.

The preparations for the “Moon Program” have started and President Recep Tayyip Erdoğan emphasized that the program will act as a leverage for breakthroughs in launch, rocket and control technologies and added: “This program will lay the groundwork for studies in many fields from high radiation resistant equipment technology to communication, autonomy to artificial intelligence. Thus, the way will be paved for the commercialization of the subsystems we have developed locally and nationally.”

In the program; four protocols and contracts were signed to embody the work carried out with stakeholders from the public, university and private sectors for the implementation of the National Space Program. Firstly, the protocol regarding the establishment of a National Satellite Manufacturing Company signed by TUSAŞ, TÜRKSAT and TÜBİTAK UZAY in coordination with Turkey Space Agency. The protocol aims to gather satellite production under a single roof. Secondly; Turkey Space Agency and İstanbul Technical University signed the ‘Scientific and Technological Cooperation in Aerospace and Space Technology Protocol’. Turkey Space Agency, Sabancı University and TÜBİTAK Uzay signed the ‘Enhanced X-Ray Timing and Polarimetry Satellite Wide Area Observation Application Software Project Agreement’. Thus, the contract regarding the software works of the wide area observation telescope on the satellite was signed. Finally, the ‘Common R&D and Technology Development Studies and Cooperation in the Space Technology Development Zone’ among Turkey Space Agency, Middle East Technical University and METU Technopark. With this protocol, the foundations of the work to be carried out, especially joint R&D and technology development studies and development of R&D companies, were laid in the space technology development zone to be established with the ODTÜ TEKNOKENT Space and Aviation Technologies Additional Zone. 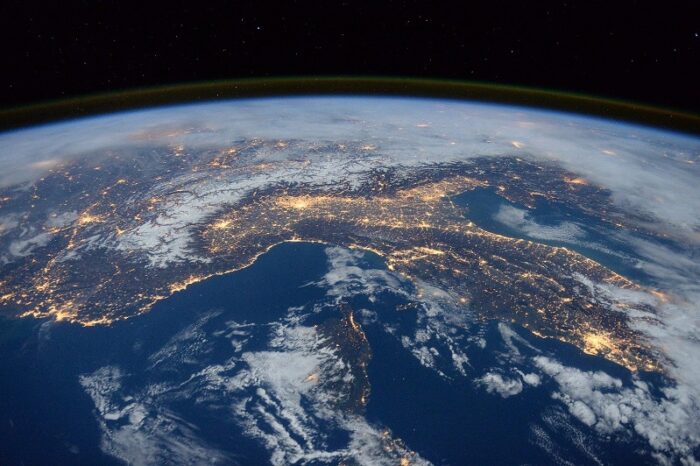 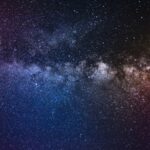