Turkey should have a chip factory 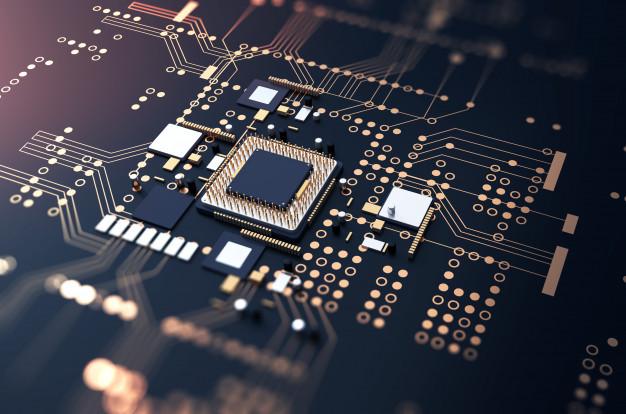 Yongatek, who set out with the goal of becoming the chip design house of Turkey and continues to work on chip designs in the R&D office in Teknopark İstanbul, evaluated the global chip crisis. Yongatek General Manager Ali Baran said that: “Academic studies, especially at the point of developing chip software, will enable us to make significant progress as a country in the long term. Afterwards, we think that the use of locally designed chips should be supported and imports should be prevented. We should definitely aim to establish chip production factories in our country in the medium and long term.” In order to overcome the chip crisis that many countries and industries are affected by, different applications are implemented in many countries. Some of these measures are the USA requiring TSMC to establish factories within the borders of the USA and Europe’s acceleration of efforts to establish alternative chip factories. However, it is obvious that such decisions cannot be implemented very quickly. When chip production processes are examined, there are thousands of steps in a chip production and dozens of border crossings that must pass at the point of supply chain. Emphasizing that “Countries should concentrate their investments in the chip sector”, Ali Baran stated that Yongatek has created its own IPs (intellectual property), which is the first stage of chip design, at the R&D office in Teknopark İstanbul. The second stage is SoC (System on Chip) or ASIC (Application Specific Integrated Circuit). According to Ali Baran, establishing a chip factory requires serious costs and an average budget of 5-6 billion USD. Stating that they are focusing on establishing a design house as Yongatek, Baran underlined that they are ready to provide any kind of support if it is decided to establish a chip factory in Turkey. The company, which has already designed the chips produced in Malaysia and Taiwan, will be able to shift these productions to Turkey if a factory is established in Turkey.

Stating that “In the coming period, it will be very difficult for countries that are not likely to produce these chips themselves to achieve their goals of technological independence.”, Baran continued as: “We think this capability is a need for national security. Having this infrastructure will provide supply security to our country in the long run. All developed countries have this infrastructure. We should realize that we cannot create a sustainable development model without creating these infrastructures. We design our own IP and chips in the field of image processing and communication. In this context, we are sending our first image processing SoC (KIRMIK) to production in the coming days. We are planning to produce the first 5G communication chip in 2022. The first chips produced will be test chips. We aim to reach commercial products exactly after 2023 as well.” 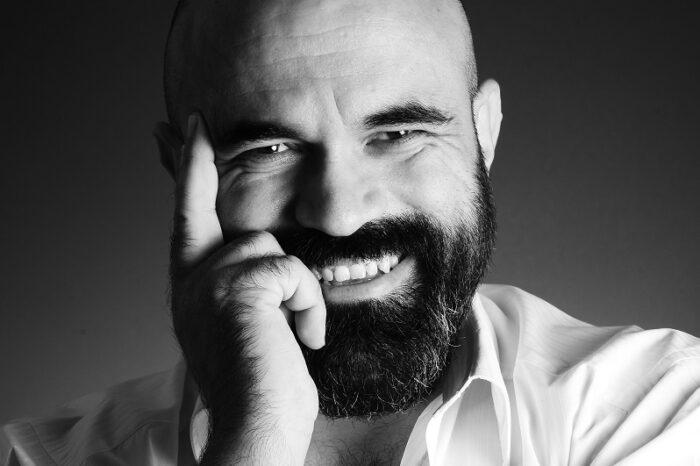