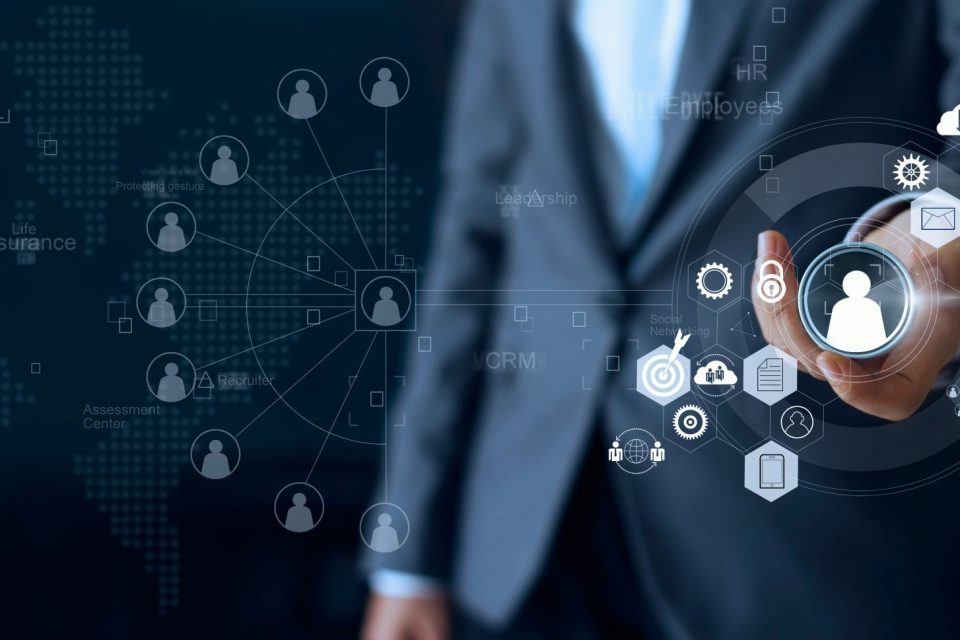 KPMG Turkey announced the 6th ‘Turkey Start-up Investments Report’, in collaboration with 212. Evaluating the performance of the startup ecosystem in 2021, the report reveals that the interest in digital platforms that has risen after the pandemic continues, and the technology sector in particular has come to the fore. According to the report, the entrepreneurial ecosystem witnessed the highest investment activities in its history, both globally and specifically in Turkey. While global start-up investments of 643 billion USD were realized in 2021, the ecosystem reached a record level globally, almost twice the volume of 335 billion USD in 2020.

KPMG Turkey Mergers and Acquisitions Advisory Leader Gökhan Kaçmaz stated that the activities in the Turkish entrepreneurship ecosystem in 2021 have developed at record levels and said that: “With a total investment of 1.4 billion USD in 252 start-ups by VC investors and angel investors, we have witnessed unprecedented levels of investment activity, reaching nearly 10 times the volume of 143 million USD in 2020. In the same period, the volume of purchases related to startups was at the level of 2.4 billion USD.” KPMG Turkey M&A Advisory Director Özge İlhan gave the following information about the investments:

“In 2021, significant milestones in the Turkish entrepreneurship ecosystem have been reached. Last year, there have been positive developments. Trendyol became the first Turkish decacorn (company with a value of 10 billion USD or more), Hepsiburada was offered to the public with a valuation of billions in NASDAQ, Getir obtained approximately 1 billion USD in funding through various investment tours, and Dream Games became Turkey’s last unicorn in 2021. It is worth noting that one of the main reasons for the momentum gained in 2021 is the result of the Turkish startups, whose seeds were started years ago, to reach a certain maturity and open up to the world. Similarly, 2021 was a record period for seed investments. According to the data we received from Startups.watch, a total of 229 seed investments were made. When we look at the total number of investment rounds, we see that seed investments have a rate of more than 85%. We can say that this factor, which has played an important role in bringing the entrepreneurial ecosystem of Turkey to where it is today, has strengthened our positive expectations for the future.”

212 Co-founder Ali Karabey said that: “Positive developments took place in Turkey’s entrepreneurial ecosystem in 2021. Investments received by startups increased 10 times compared to the previous year. While there was no unicorn that came out of Turkey until 2020, the number of unicorns in Turkey has reached six as of today. One of the highlights of this report is the increase in the number of seed investments. In 2021, seed investments reached 220 and this figure constitutes 85% of the total number of investments. We see a high chance of creating success stories by growing fast with the support of the funds of the startups that were able to receive seed investment. We think that the success of Turkish Startups will increase for the next year as well.”

The main idea of the report: Healthy growth 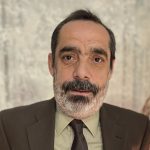 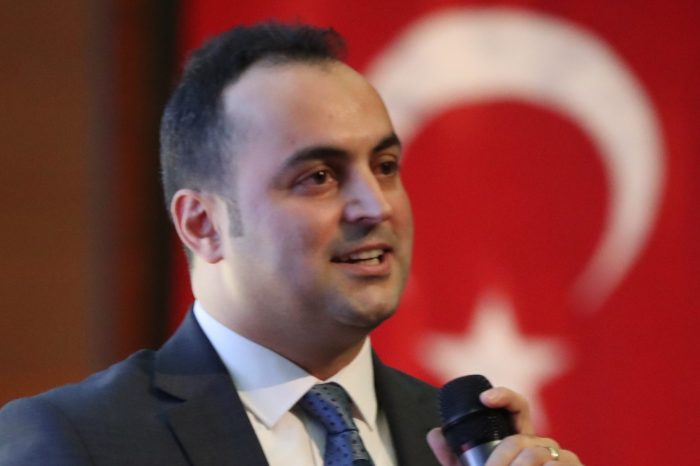